4 Underrated Things To Do In NYC

New York City has loads of amazing and fun activities. So much so, that you often feel like a tourist even if you’ve lived there for years. So, what are some of these fun activities? Everyone knows the common ones such as visiting the Empire State Building, Central Park and MoMa, but you’ve probably already seen these places many times in movies or have already visited them. That’s why we’ve put together a list of 4 underrated, yet still exciting things to do around the city that never sleeps.

Although there is one big issue here: how do you get around?!

You could take public transportation, but it won’t be a comfortable ride and don’t get us started on train delays. How about driving? UGH! There’s no available street parking anywhere! That’s why we’re not only giving you ideas for your next adventure around the city, but also suggesting some convenient parking garages near these activities.

Photoshoot with the Manhattan bridge in Dumbo 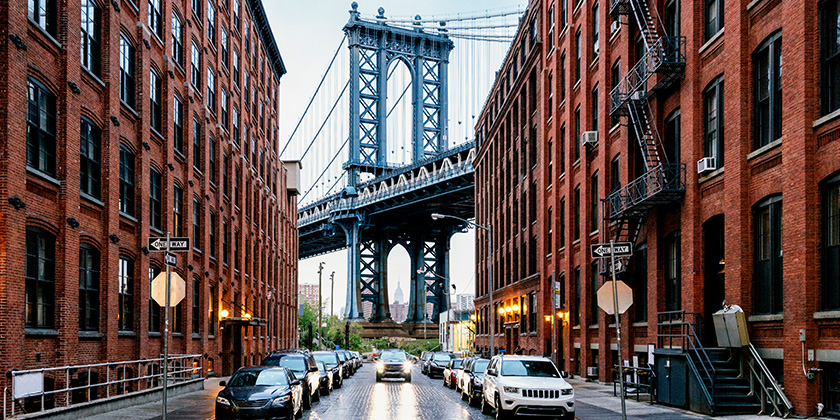 Who doesn’t want to be a model even if just for a few minutes? The corner of Washington Street and Frank Street in Brooklyn’s Dumbo neighborhood has become a well-known spot to take photos with a backdrop of the beautiful Manhattan bridge and the iconic Dumbo brick roads. The scenery is very sophisticated and artistic, yet playful and could definitely improve your Instagram profile! If you don’t have a camera, that’s fine, check out the amazing view with your own eyes and you won’t be disappointed.

The best part is that if you park in our 200 Cadman Plaza West location, you’ll also pass by the Brooklyn bridge on your walk to the Manhattan bridge! That’s two activities in one! We’ll give you that one for free.

Be one with nature in Prospect Park 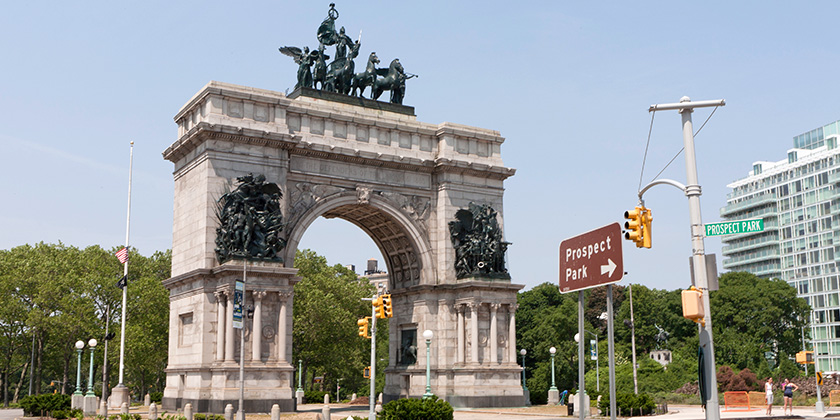 Like we’ve said before, everyone knows of Central Park in Manhattan, but Prospect Park in Brooklyn is one of New York Cities hidden beauties. You can barbecue, play sports, birdwatch, horseback ride, go fishing and so much more! Prospect Park is a more enjoyable park when compared to Central Park because it’s not as well known, so it isn’t as crowded. It also helps that Prospect Park is a bit further away than Central Park for most people. We know what you’re thinking, “But I want to go to a closer park!” Well, it’s a good thing you have a car and even better, we have a parking location just one street away from Prospect Park. 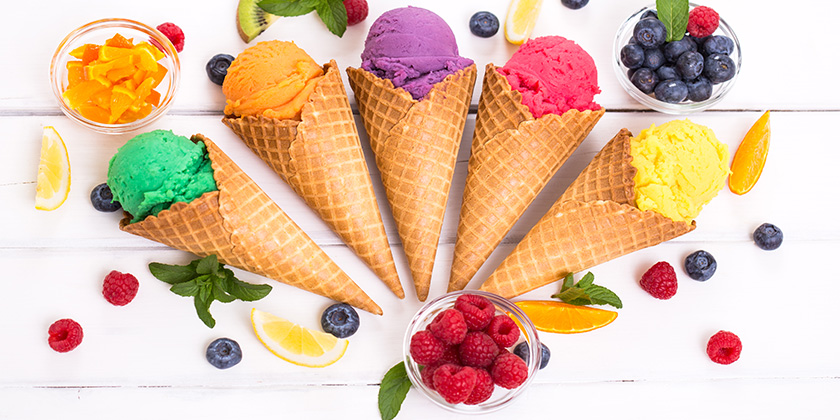 Speaking of food, make sure to visit Chinatown Ice Cream Factory for an amazing array of exotic ice cream flavors. Who doesn’t love ice cream? With this large selection of flavors, we guarantee you’ll find something you love.

Get to know the unique Union Square Park 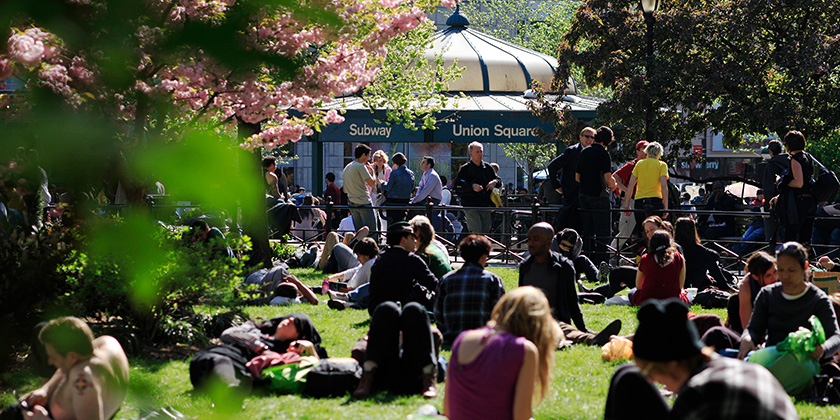 Union Square Park isn’t like the other parks we’ve mentioned. It’s a lot smaller with a lot less room to play sports than the others, making it a bit different. So why is this park worth checking out? This park has a lot of interesting people and we mean A LOT.

Just by walking past the park, you’ll often see a quick free performance going on or someone with a megaphone talking about a hot topic. You can also play chess with some locals as Union Square Park has their own chess tables for anyone to use. If you want to feel healthy, there is also the Union Square Greenmarket hosted in the park. This is a market that sells fresh produce like fruits, vegetables and other products!

These 4 underrated NYC activities will be sure to help you discover some unique New York finds. When you need to find discounted parking, see which NYC parking lots are close to your destination with Parking.com.