The five boroughs that make up New York City are said to have so many restaurants that if you ate at one a day, it would take several decades for you to try them all. That’s insane! With the new academic year approaching, we here at Parking.com wanted to put together a list of a few amazing lunch spots near NYU Tandon that you have to try! We know navigating around the city that never sleeps can be tough, so we’ve also provided driving directions to NYU Tandon and nearby parking lot locations.

In order to get to NYU Tandon:

Once you’re here and taking a break from classes, what are you going to eat? Here are a few options: 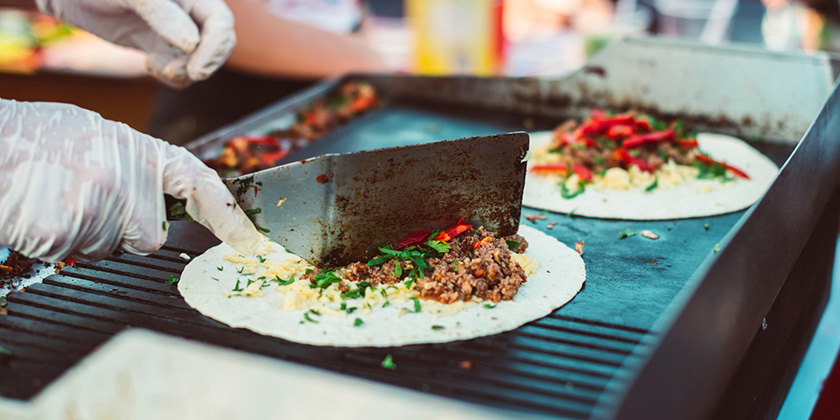 Located just a block away from the NYU Tandon building, this is a great spot if you want to try something a bit special and you’re short on time. Don’t let the name fool you, Rocco’s Tacos has plenty more than just tacos. Tortillas, guacamole with chips, enchiladas and salads are just some of the foods you can enjoy when visiting Rocco’s Tacos for lunch. If you’re in the mood for some sweets, you’ll feel like you’re south of the border when having some traditional tres leches cake. You’ll be sure to leave feeling satisfied and ready to tackle some more coursework.

There’s a sandwich for everyone at Café Metro 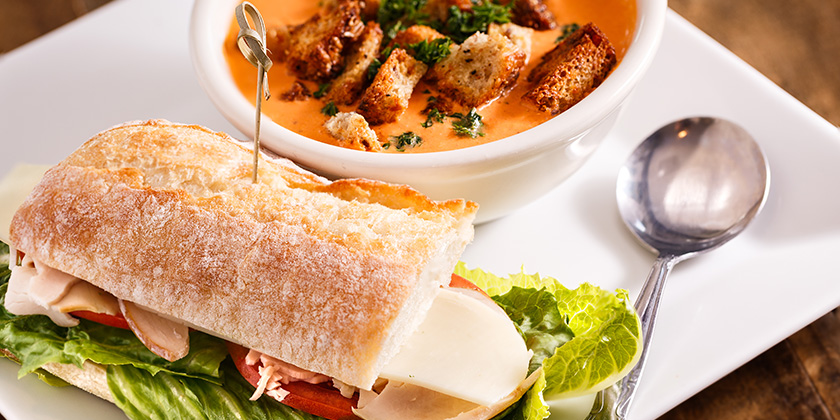 Want an even quicker bite that’s easier to take on the go? From classic sandwiches and wraps to healthier low carb/low-fat options, you can’t go wrong with Café Metro. If you’re a bit on the hungrier side, you can upgrade to a sandwich and soup combo, especially worth having on cold winter days. Not a sandwich person? That’s ok! Café Metro has so many options to eat from. Try some skewers, healthy grain bowls, salads, Greek yogurt, fresh fruit or desserts. Café Metro has a little something for everyone, even those who are more health conscience. Best of all, our parking garage will leave you just a few steps away from Café Metro!

Explore foods from all over in Dekalb Market Hall 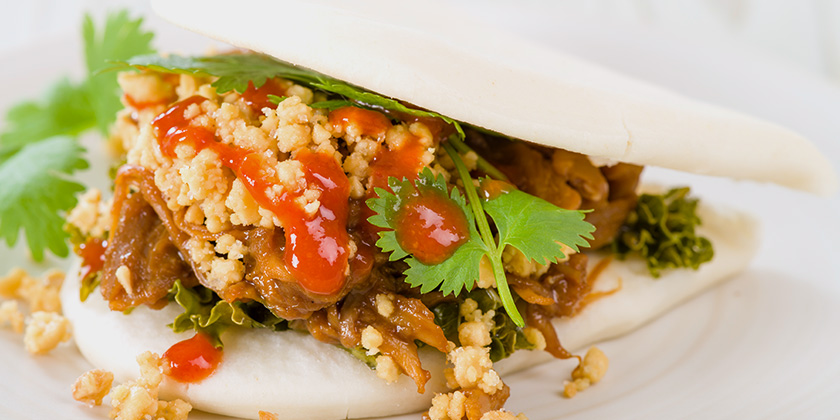 If you haven’t seen the progression already, we started with a small food category, Mexican food, and slowly moved on to more diverse food options. This is the jackpot of diverse food options! While it is a short walk away from NYU Tandon, Dekalb Market Hall is an indoor food hall with an insane amount of options for you to try. It’s known as a local-global cuisine with over 40 different vendors. If you’re in the mood for some artisan ice cream with creative and unique flavors, be sure to try Ample Hills. You’ll love every single bite no matter what flavor you choose. You can also try authentic German Döner Kebabs, Spanish paella, Hawaiian poke bowls and so much more. We can stress enough that you will leave Dekalb Market Hall falling in love with at least one vendor. What’s that? Of course, Parking.com has a nearby parking lot by Dekalb Market Hall!

With these recommendations, you’ll be sure to power through your next class or study session knowing you’ve had a great and healthy meal!